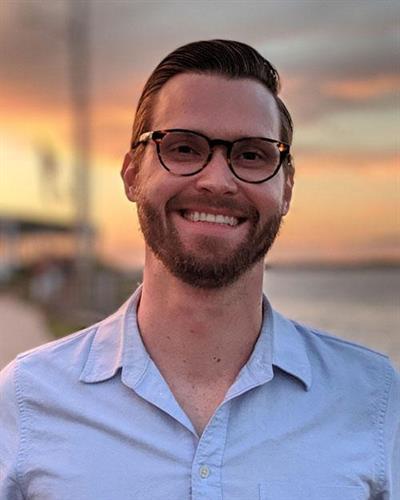 My research is in analytic number theory, but I am often considering problems of an arithmetic flavor. Analytic number theory essentially began with Riemann's seminal 1860 memoir, in which he showed that the apparent randomness and noise in the distribution of prime numbers is controlled by the zeros of a single complex function, the so-called zeta function. Riemann's memoir outlined a program that led to a proof of the "prime number theorem," and it is also the source of what we now call the Riemann hypothesis, one of the seven Millennium prize problems and arguably the most important unsolved problem in mathematics. Riemann's zeta function is the prototype of a class of functions called L-functions, which together can capture finer, or sometimes just different, information about the primes. For example, studying L-functions lets us prove statements like 25 percent of primes end in the digit 1; more generally, whenever primes are grouped into classes (e.g., by their last digit), L-functions are often the "right" tool to prove that each class gets its fair share. I am fascinated by these sorts of equidistribution problems, as well as their natural outgrowth.

Another central focus of my research is problems related to "elliptic curves." An elliptic curve is simply a curve in the xy-plane cut out by the equation y2=x3+ax+by2=x3+ax+b, for some coefficients a and b. While this is a very simple equation (e.g., it can be studied in first-year calculus), all of the standard analytic tools go out the window when we ask only for the rational solutions to the equation. In general, whenever we ask about only the rational solutions to a polynomial equation, this is called a Diophantine problem. It turns out that elliptic curves are an interesting boundary case within the class of Diophantine problems: they sometimes admit infinitely many rational solutions, and sometimes only finitely many. However, it turns out that even if there are infinitely many solutions, there is a finite set of solutions from which all others can be generated; in particular, the set of rational points has the structure of a finitely-generated abelian group. In principle (though not always in practice), for any given elliptic curve, we can at least determine the number of generators needed, and often the actual generating set as well. But how does the number of generators vary as we vary the coefficients defining the elliptic curve in some way? How many generators are needed for a "typical" elliptic curve? Are there elliptic curves that need more than 100 generators, or more than your favorite arbitrarily large number? These are questions of active study.

The bridge between elliptic curves and prime numbers is through L-functions and the theory of modular forms. A modular form is a complex function satisfying certain dazzling symmetry properties that almost no function should be able to satisfy. There is a natural recipe, reliant on these symmetries, that produces from a modular form an L-function; that is, modular forms are a natural source of L-functions, which in turn naturally encode information about the primes. Remarkably, there is also a (not at all obvious!) way of starting from an elliptic curve and producing a modular form which "knows" everything about the elliptic curve. This is the so-called modularity theorem, one of the crowning achievements of 20th century number theory, and whose proof resolved Fermat's Last Theorem. Thus, modular forms are attached to elliptic curves, but they also arise naturally in combinatorics (e.g., the partition generating function is a modular form), in studying quadratic forms, and in many other arenas I know less about. My current research in the area is focused on the application of modular forms to elliptic curves, but I have previously thought about and remain interested in these other applications as well.