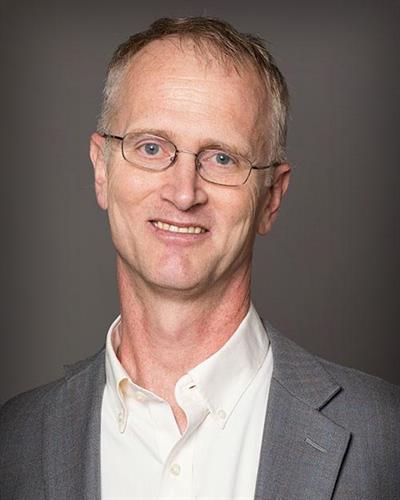 Mathematical problems often lead to the study of collections of symmetries. The resulting axiomatic notion is that of a group, and groups have come to play a fundamental role in algebra and in many other parts of mathematics.

In differential geometry -- and in physical sciences such as physics and chemistry -- one is often interested in Lie groups; a Lie group is simultaneously an algebraic object -- a collection of symmetries -- and a geometric object -- a smooth manifold. The compact, connected Lie groups admit a classification; more precisely, each simple, compact, connected Lie group appears in one of a handful of families described by some "book-keeping data" (their root system or Dynkin diagram).

The linear algebraic groups I study may all be viewed as collections of linear symmetries of a vector space; a linear representation -- or a module -- is (roughly speaking) a choice of such a vector space. Representations thus provide a practical tool -- linear algebra -- for studying the abstract, algebraic notion of a group. Moreover, in many applications in mathematics and science, one desires a description of the space of functions on a group. In this regard, representation theory may be viewed as a generalization of Fourier analysis. Representations play a large role in geometry through invariant theory, and they are significant in number theory e.g. due to their relationship with automorphic forms.

I study the structure and representations of linear algebraic groups, and most of the questions he considers involve the "modular setting" where the coefficient field contains some finite field - thus, the characteristic of the coefficient field is a prime number p>0. (In contrast, the fields of real or complex numbers have characteristic 0). In this modular setting, my work has focused mainly on linear representations and complete reducibility, on conjugacy classes, and on Levi decompositions and related cohomological issues.