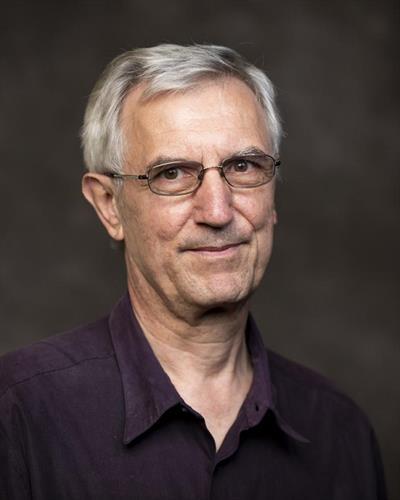 Between about 2000 and about 2018, my work was primarily in Computational Neuroscience. A summary of what I studied and learned in that area can be found in my book "An Introduction to Modeling Neuronal Dynamics" (Springer 2017). I am still open to new collaborations in this area, but my focus has changed since the book appeared. I now primarily work on anomalous diffusion, i.e., diffusion-like processes in which a diffusing cloud grows faster or slower than the square root of time. (Growth proportional to the square root of time is characteristic of classical diffusion.) Such processes are found in many applications in Physics and Biology. Their mathematical understanding primarily involves tools from probability theory and analysis.