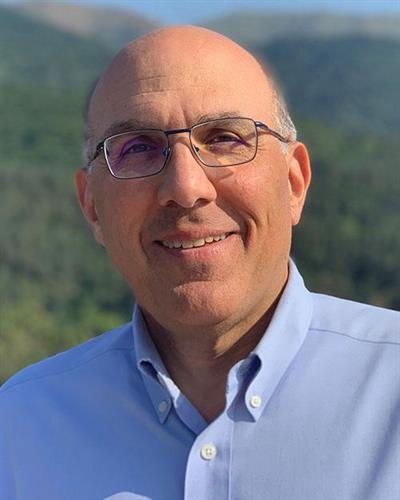 Bruce Boghosian, PhD, is a professor in the Department of Mathematics with secondary appointments in the Departments of Computer Science and Physics. He also co-directs the Data Analytics program in the School of Arts and Sciences. He was elected to Fellowship in the American Physical Society in 2000, named a Distinguished Scholar of Tufts University in 2010, a Fellow of the Jonathan M. Tisch College of Civic Life in 2018, and a Fellow of Tufts' Data Intensive Studies Center in 2019. He served as Chair of the Department of Mathematics at Tufts University from 2006 to 2010, and as President of the American University of Armenia from 2010 to 2014.

Prior to coming to Tufts, Boghosian had professional experience in academia, industry, and a national laboratory, as described below. Prior to that, he received BS and MS degrees from MIT (1978), and a PhD from the University of California, Davis (1987).