The annual Norbert Wiener Lectures feature a series of three talks by a distinguished mathematician. The first talk is a public lecture that should be accessible to anyone with a modest mathematical background; then there is typically one talk at the level of an undergraduate colloquium and one for a specialized audience. The Wiener lecturer is invited to visit for a full week in order to interact with faculty and students. 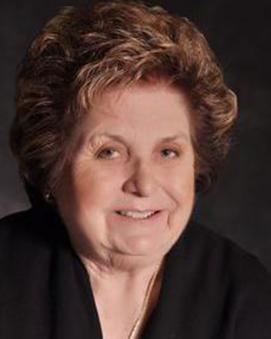 Mary Wheeler, Professor, The University of Texas at Austin

"Modeling and Simulation for Physics Couplings and Subsurface Applications" 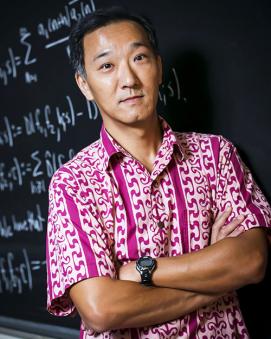 "Polya's program for the Riemann Hypothesis and related problems" 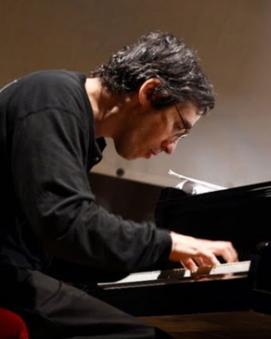