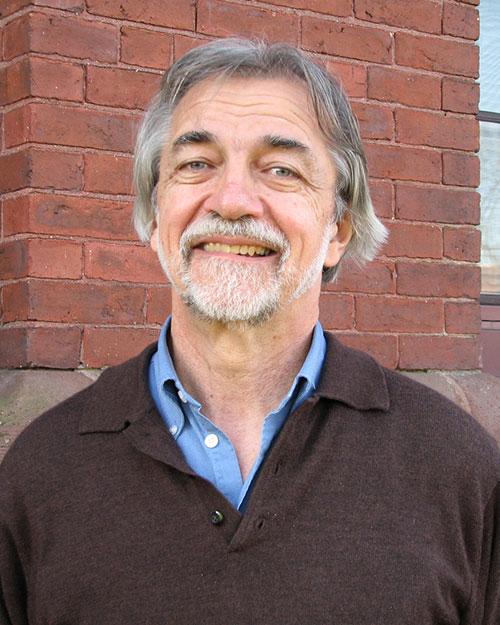 In mathematics, the term dynamical systems refers to models which change in time according to their configuration moment-to-moment: for example, the velocities of planets in a solar system are ruled by gravitational forces, which in turn are determined by the relative positions of the planets; as another example, the net growth rates of different populations in an ecosystem are ruled by competition for space, food and other resources, which in turn is determined by the sizes of these populations at any moment. This information loop---the components of the system change according to rules determined by the components themselves---presents a mathematical conundrum, formulated either as a system of differential equations or the iteration of some function or algorithm. Certain classes of dynamical systems (in particular "linear" systems) can be understood explicitly using general methods, but numerous nonlinear examples present exceptional cases that can only be understood, if at all, by ad hoc means.

Starting in the 1960's two groups--one in Berkeley (where I was a graduate student), the other in Moscow--developed a general theory of nonlinear dynamical systems, focusing especially on identifying two kinds of systems: those which are structurally stable--their qualitative features (for example, that the system eventually settles into static equilibrium or regular oscillation) are robust under small changes in the structure of the system--and those which are generic--they exhibit typical behavior, in the sense that every system can, via a small change in structure, be transformed into a generic one. This program has contributed a number of deep insights about dynamical systems, the most influential of which is the distinction between determinism and predictability: systems built on an entirely deterministic setup can nevertheless behave in a manner so complex that only aggregate, statistical predictions of the behavior are possible: this comes under the rubric of chaos.

My own work has followed several threads, for the most part pushing parts of this program in new directions:

I have also written a number of expository books. Differentiable Dynamics (MIT Press, 1972), the first book-length exposition of the program sketched above, was translated into Russian and Chinese in the mid-1970's. A First Course in Differential Equations (Saunders, 1984, 1988, 1992), co-authored with Marty Guterman, was used by many departments (including ours) as the text for the last math course most engineers take. Calculus Deconstructed (MAA, 2009) is a rigorous single-variable calculus text which I developed for the first semester of our Honors Calculus sequence (Math 39); the multivariable follow-up, Calculus in 3D, is in the late stages of development.

Since 2008, I have been a member of the board of the Somerville Mathematics Fund, a volunteer organization affiliated with Dollars for Scholars; we award small grants to mathematics teachers in Somerville schools and scholarships to college students from Somerville who are working at STEM majors. Since 2012 I am the Associate Treasurer of the American Mathematical Society.