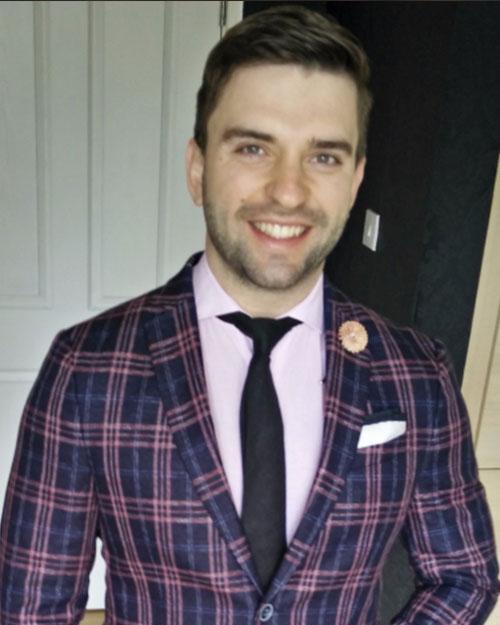 I study ecological systems with the help of mathematical models. I am especially interested in the growth and dynamics of populations, competitive and predator-prey behavior in food webs, and optimal harvesting.

One of the major tasks of mathematical ecology is to describe the dynamics of populations. In most ecosystems hundreds of different species interact in complex ways. Even a system with two species can exhibit complicated dynamics due to dispersion, seasonal differences, and other factors. The dynamics of species is inherently stochastic due to the random fluctuations of environmental factors. The combined effects of biotic interactions (competition, predation, mutualism) and environmental fluctuations (precipitation, temperature, sunlight) are key when trying to determine species richness. Sometimes biotic effects can result in species going extinct. However, if one adds the effects of a random environment extinction might be reversed into coexistence. In other instances deterministic systems that coexist become extinct once one takes into account environmental fluctuations. A successful way of studying this interplay is modelling the populations as discrete or continuous time Markov processes and looking at the long-term behavior of these processes.